If you are into any fandom in geekdom there will be instances where cosplay has crossed your mind.  Heck I’ve done it once or twice myself though usually only as a “co-worker” of a anime or videogame organization. Heck I was a officer from You’re Under Arrest! For my first Anime Con.

At this past DragonCon I was a scientist from Aperture labs.

But an anime character I’d love to cosplay?

Thats actually kind of difficult because I’ve never wanted to “be”  a character before.

I’ve wanted to exist in their  world and have a certain role (all my own)  but not be one.

If I had to choose though… I guess It’d be… 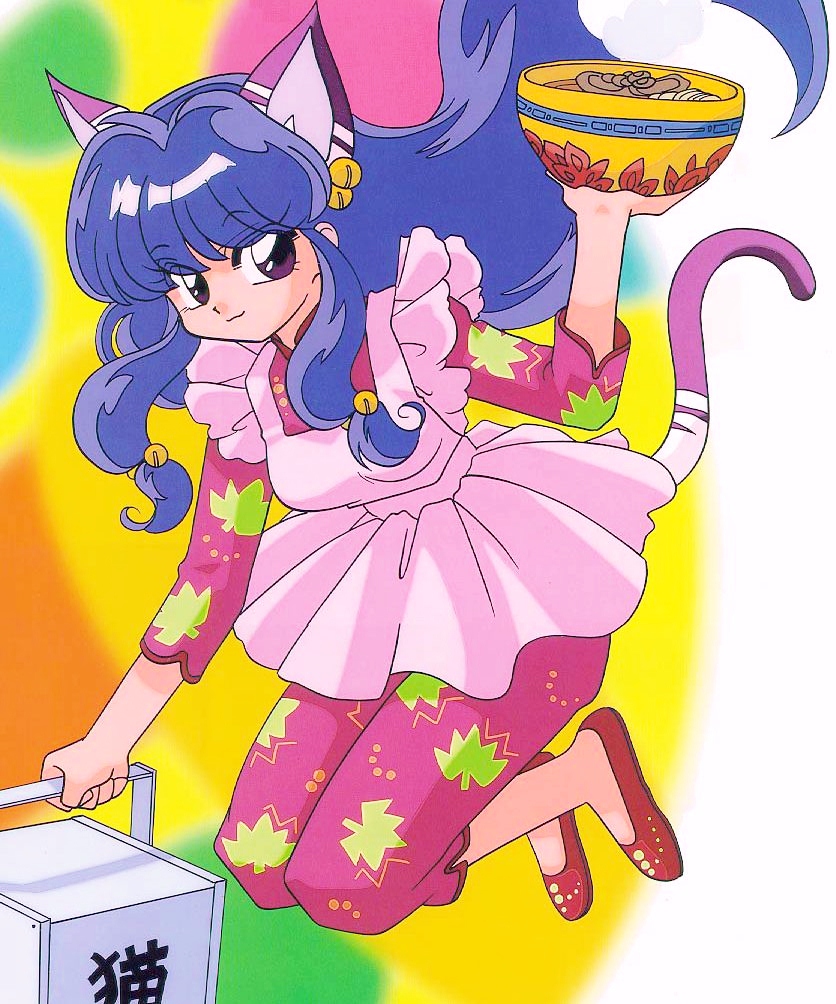 Shampoo from Ranma 1/2. And only because I thought she was a great fighter 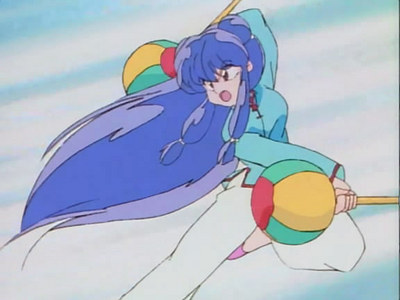 Her hair is adorable and though her man hunting level was scary… Can’t get behind that but I would like to wear her clothes for a day.