While I was certainly a child that played Pokemon I was not one that did so at every incarnation. So to choose a favorite is rather simple for me and predictable. But for all of that I have no shame: 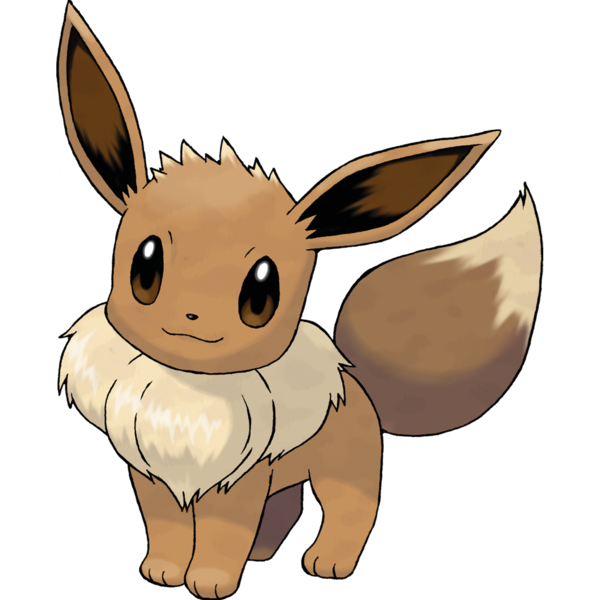 Specifically, because it is a jack of all trades and there is a literally a flavor for, almost, every kind of player. You want a team that does everything but is uniform in style this is your Pokemon.

It’s a Pokemon that translates well into 3-d form that you may purchase to adorn your bed with.

I mean the base version literally has “Adaptability” as one of its’ abilities.

It also helps that their designs are personal favorites of mine. I am one of “those trainers” who would have an entire team of them. Not because I’m lazy (as sometimes getting one is hard enough as it is and breeding it and making sure it evolves into what you want it to be is not exactly  ‘easy’) but rather because I love their aesthetic.  A least I don’t have a desire to play actual people. I only cheese the computer’s AI…it has an unfair advantage, anyway.

If I had a second it would be Vulpix which now has a secondary coloration thanks to Aloha. 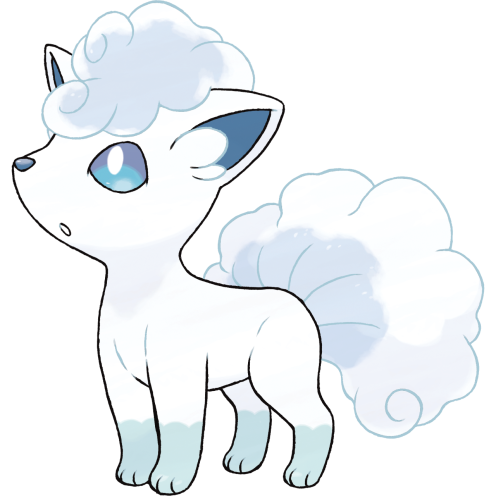 It’s like a pony-tailed fox hybrid that evolves into a fully matured Kitsune demon that sports a mohawk (which the Aloan version apparently perms).

Except, maybe,  a cat-fox that comes in multiple colors with powers that range from Psychic mind games to being a living, breathing taser.